Nearly 200 episodes of “Sesame Street” have been pulled from HBO Max, the streaming platform that has been purging films and television shows in recent weeks as it prepares to combine with another streaming service, Discovery+.

Fans of “Sesame Street” were surprised on Friday to see that hundreds of episodes, most from the first 40 years of the show, had been removed from HBO Max.

It is the latest shift at HBO Max following the merger of its former parent company, WarnerMedia, with Discovery Inc. in April. Together, the companies formed Warner Bros. Discovery, which is aiming to find $3 billion in savings in an effort to reduce its $55 billion in debt.

This week, about 70 HBO Max staff members were laid off as a part of the reorganization, and HBO Max announced that 36 titles were being pulled from the platform. The pulled programming included the animated series “Infinity Train” and “The Not-Too-Late Show With Elmo,” a “Sesame Street” spinoff.

It was not clear what that means for the future of “Sesame Street” on HBO Max.

As of Friday, HBO Max had cut the number of “Sesame Street” episodes it provides to 456 from 650, Variety reported. Some spinoff series survived the cull, including seven seasons of “My Sesame Street Friends,” and “The Magical Wand Chase” special, featuring Elmo and Abby Cadabby, a pink fairy-in-training who joined “Sesame Street” in 2006.

Every episode of “Sesame Street” from Seasons 39, which aired in 2008, through 52, the latest season, is still available on HBO Max. The newest season, 53, will air on HBO Max in the fall.

The only episodes available from before season 39 are from seasons one, five and seven, including a fan favorite in which all of the characters gather for a singalong in Bert and Ernie’s bathroom.

Some of the most notable episodes HBO Max once streamed are no longer available, including an episode that aired in 1983 and featured Big Bird confronting death, following the death of the actor who played Mr. Hooper, Will Lee.

HBO said in a statement that the streaming platform was “committed to continuing to bring ‘Sesame Street’ into families’ homes.”

“‘Sesame Street’ is and has always been an important part of television culture and a crown jewel of our preschool offering,” the statement said.

Sesame Workshop, the nonprofit group behind “Sesame Street,” struck a five-year deal with HBO in April 2015 to give the premium cable network the first run of new episodes. The episodes would then air free nine months later on PBS, where the show had aired for 45 years.

In 2019, Sesame Workshop made a similar deal with HBO Max, which started in May 2020. Both deals also gave HBO Max access to the enormous back library of “Sesame Street,” though it has never made all of the episodes available at the same time.

Sesame Workshop did not immediately respond to a request for comment on Saturday.

Joe Hennes, editor in chief of ToughPigs, a website for fans of “Sesame Street,” the Muppets and other Jim Henson creations, said the “Sesame Street” episodes still available on HBO Max were a “random assortment.”

“The culturally important episodes, or the episodes that maybe a more casual fan would say, ‘I’d like to see that again,’ that stuff is what’s missing,” Mr. Hennes said.

Mr. Hennes, who worked in the creative department of Sesame Workshop from 2012 to 2021, said that he was concerned that the episode removal could signal a fading relationship between HBO Max and Sesame Workshop.

Sesame Workshop expanded its offerings and increased its production values with the influx of funding from the premium cable network. If HBO Max reduced its financial support or ended the relationship, Mr. Hennes said it could limit the nonprofit’s production and outreach work.

“In a perfect world, HBO Max would want to invest more in ‘Sesame Street’ and really make it the flagship that it could be for the streaming network,” Mr. Hennes said. “So it’s a little baffling that they would decide to go backward on that and say we’re going to do less of this and not really capitalize on their own investment in the franchise.”

“Your friends on Sesame Street will always be here when you need them,” it said. “Visit the neighborhood any day of the week with full episodes on our YouTube channel.” 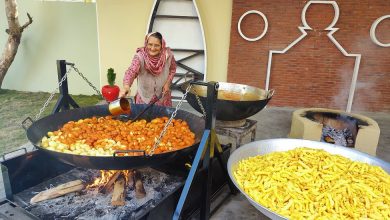 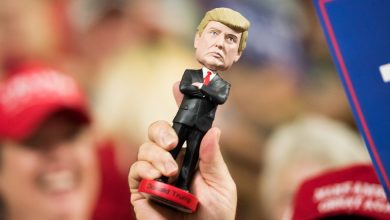 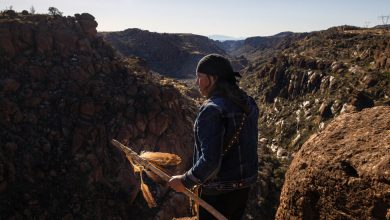 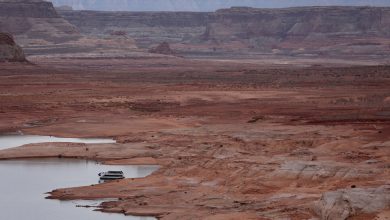