WASHINGTON — In the United States, the prospect of Speaker Nancy Pelosi’s visit to Taiwan during a diplomatic trip to Asia has been politically fraught.

While President Biden said publicly that the U.S. military had told him that it was not a good time for Ms. Pelosi to visit Taiwan, aides said he had decided against asking her directly to cancel her trip because of his respect for the independence of Congress.

Republicans encouraged the speaker to proceed. 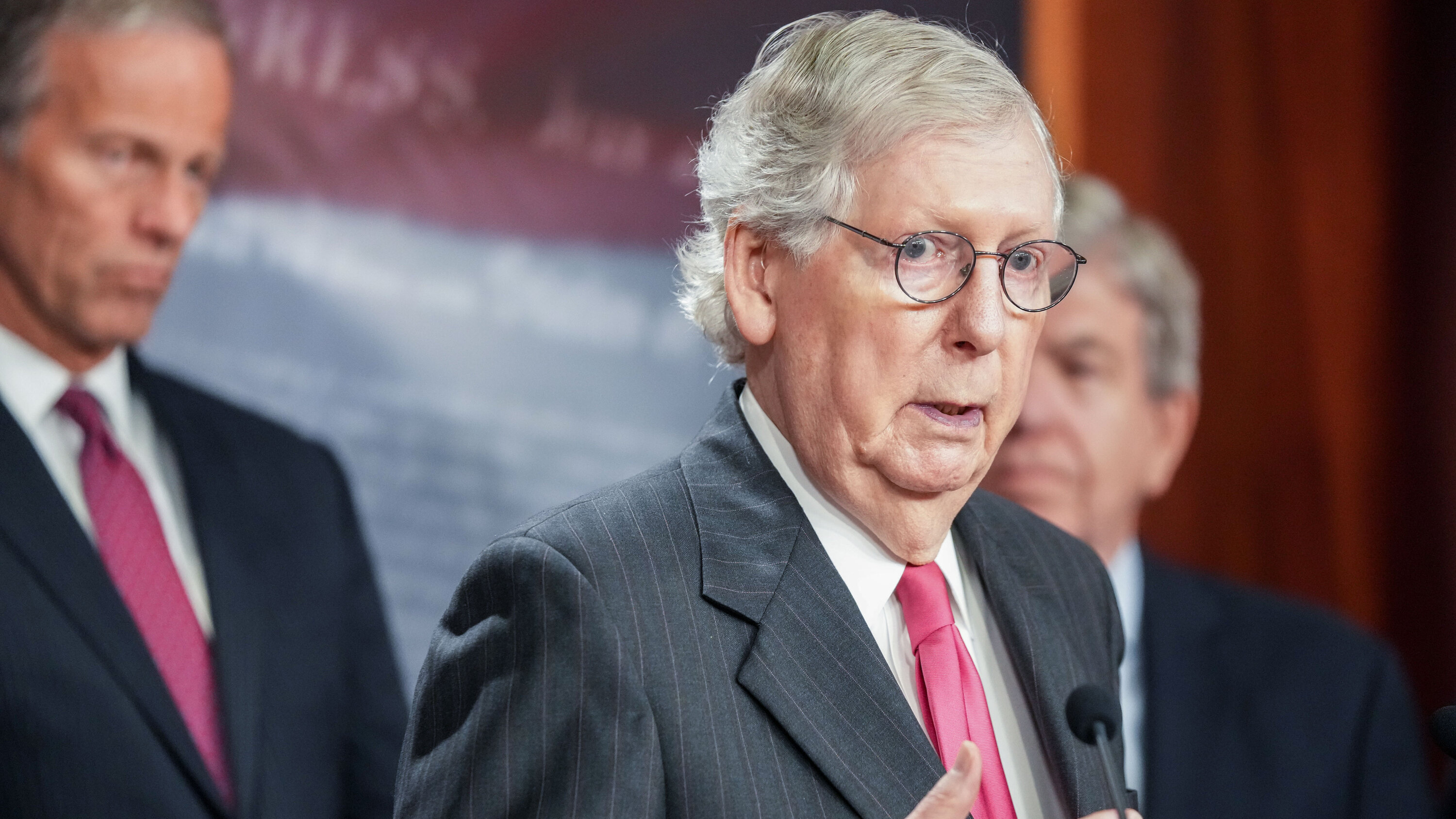 On Tuesday, Senator Tim Scott of South Carolina and Senator Dan Sullivan of Alaska, along with 24 of their colleagues — including Senator Mitch McConnell of Kentucky, the Republican leader — issued a joint statement in support of Ms. Pelosi’s stop in Taiwan.

“We support Speaker of the House of Representatives Nancy Pelosi’s trip to Taiwan,” the statement said. “For decades, members of the United States Congress, including a previous Speaker of the House, have traveled to Taiwan. This travel is consistent with the United States’ one-China policy to which we are committed. We are also committed now, more than ever, to all elements of the Taiwan Relations Act.”